This absolutely crazy incident in Puerto Alegre Brazil is among the worse seen. However this is quite the way the car once became the hegemonic mode of transport in western countries. "stay of the road or get killed" was what happened in Europe and North America when rich people started driving cars back in the days. The same thing is happening still today in developing countries.

The risk of getting killed by a car is 10 times higher in Africa than in Europe. As there are at least 10 more cars per person in Europe than in Africa this would mean that the risk that an African car kills someone is 100 times higher than a car in Europe killing some one. (this is not Swedish road safety figures we are comparing with but average EU statistics)

Having that dangerous machines running free is only possible if the accessibility of the, rich and powerful, car driver is valued higher than the lives of the poor and powerless.

I apologize for the commercials in the start of the video. Aftonbladet is getting payed not Malmö Lund Cycle Chic.

Bicycle Profile of the Day

A picture from my trip to London this week. Central London can by no meens be called bicycle friendly. Still there were plenty of people riding bikes.

€ 1.3 million to better biketracks in Stockholm

There has been complaints at the low rate of investment in the Stockholm bike infrastructure for some time now. Today Swedens largest morning paper DN announces that at least somethins will be done. The money will go to better bike lanes in Tegelbacken. The entire plan for bicycle infrastructure in Stockholm will be finnished in the fall and we hope that it will include much larger investments.
Upplagd av olof blomqvist kl. 13:26 Inga kommentarer:

Lilla Torg is a beautiful small square in Malmö. Most suited for biking. 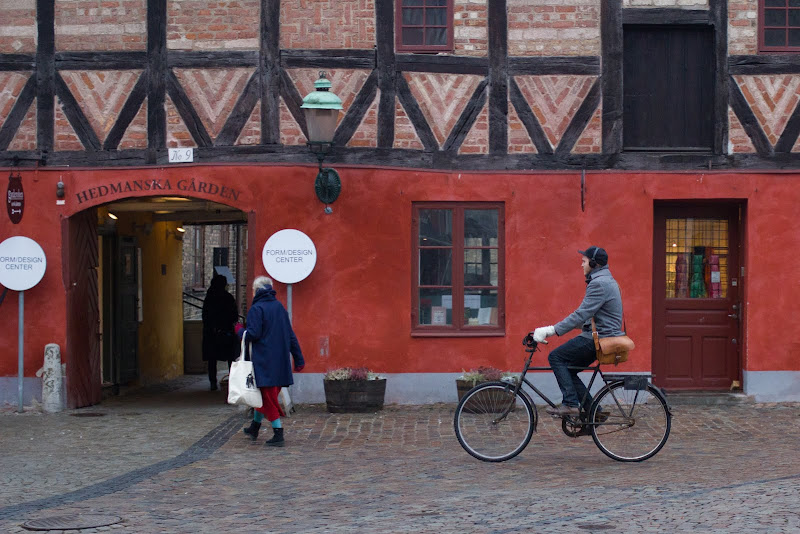 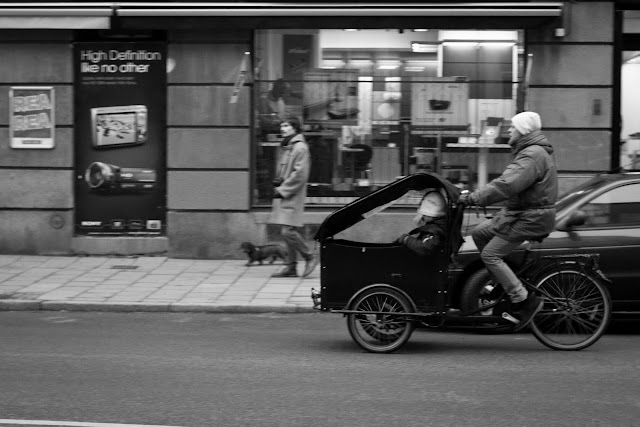 If you have any questions or comments please E-mail us at: